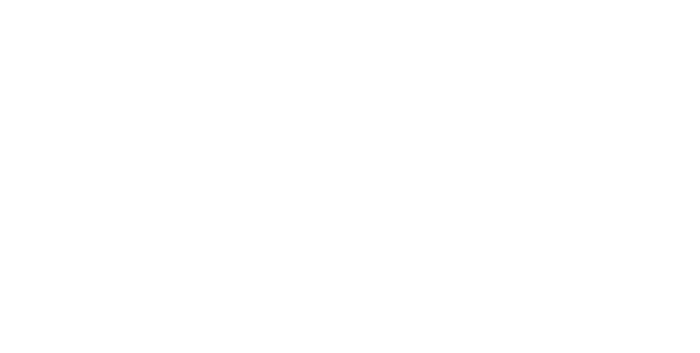 Childcare minister Sam Gyimah toured the school and met some of the children as the Government said that York was to be one of eight places across the country to pilot additional childcare provision. Haxby Road was chosen as it has what a Government official called “the full package” – a provision for two-year-olds, the Tiny Steps Academy, plus a nursery, Enhanced Resource Centre and provision for children with special educational needs and disabilities. Mr Gyimah said Haxby Road was “an exemplar”.

Barbara Mands, City of York Council’s head of childcare strategy, said: “York is unique among the pilot scheme in that we will roll out this scheme to all eligible children with day nurseries, childminders, playgroups and schools with nurseries in the city which have spaces for the additional 15 hours care. This will be supported by York’s share of the £13m national funding.”

The exact details of the eligibility criteria are still being finalised, she added, but they hope for a fair funding agreement with the Department for Education by spring ready for the new term in September.